An Evening with a Legend – Tibor Hollo

YJP Miami is honored to host an exceptional roundtable mentoring session with Tibor Hollo, Chairman & President of Florida East Coast Realty. This personal, intimate environment will allow you valuable facetime with a highly experienced individual. You will be sure to take away essential information that will help you further your career.

About Tibor Hollo – Chairman
Tibor Hollo is highly-regarded by his peers as a pioneer and one of Miami’s true visionaries. Over 60 years ago, he forged a path for the future by constructing the very first high-rise building on Brickell Avenue. The concept of living, working, and playing in the urban core long has been his dream, brought to life through his many developments, especially in the Omni/Venetia area and the Brickell corridor. His vision now is truly taking shape on a large scale, as evidenced by the growth and excitement permeating the areas in and surrounding our beautiful Downtown. 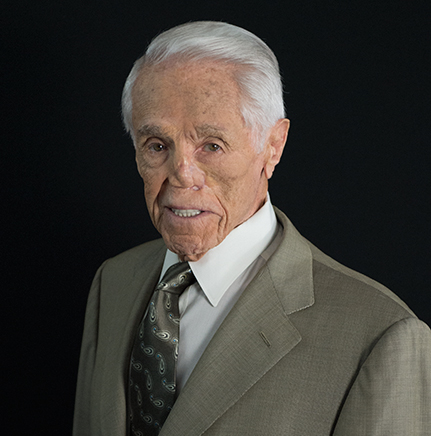 Bookings are closed for this event.

Connect with other young Jewish professionals in a sophisticated, welcoming, and relaxed setting with a spirited vibe. 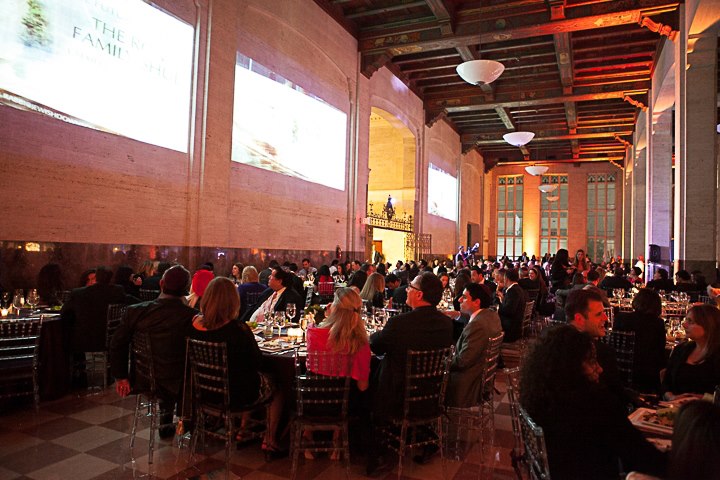 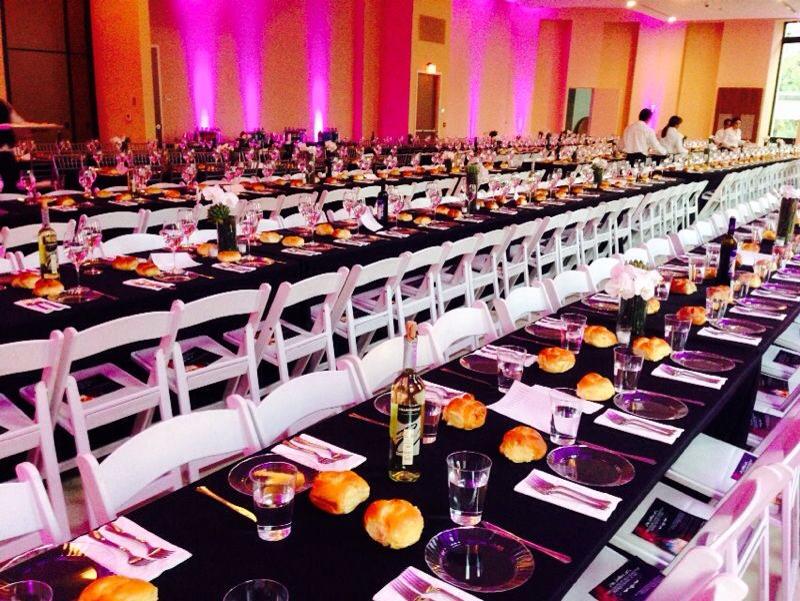 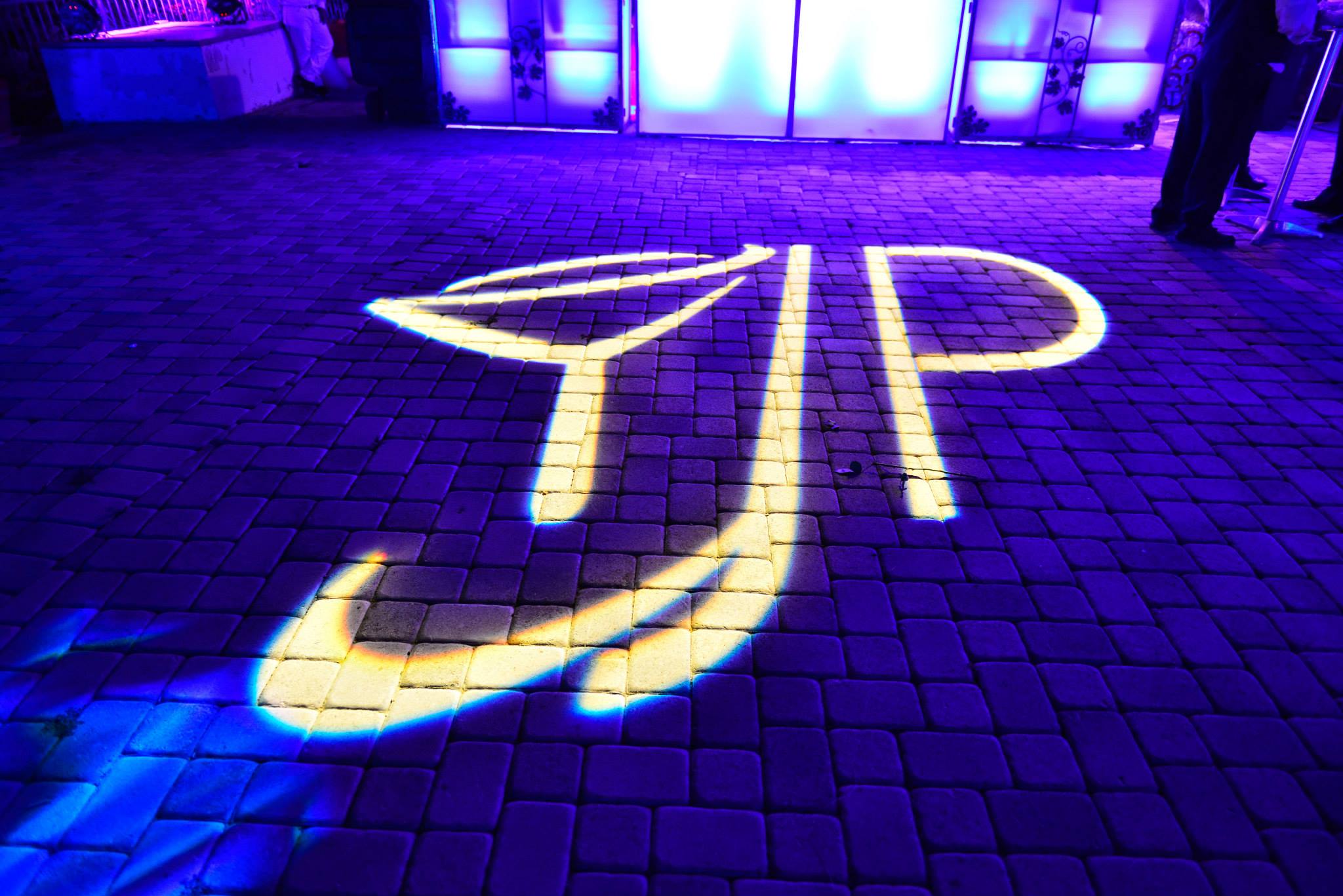 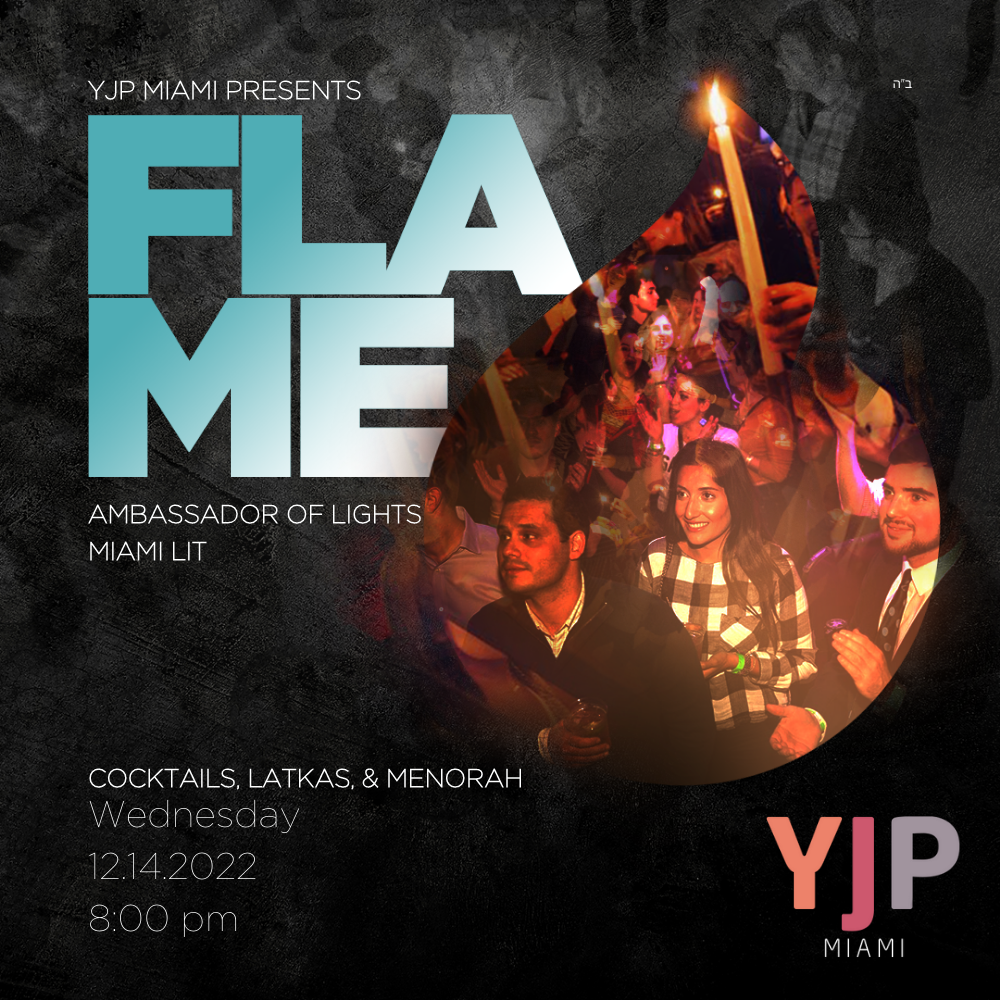 Ambassadors of Light – Flame over Brickell 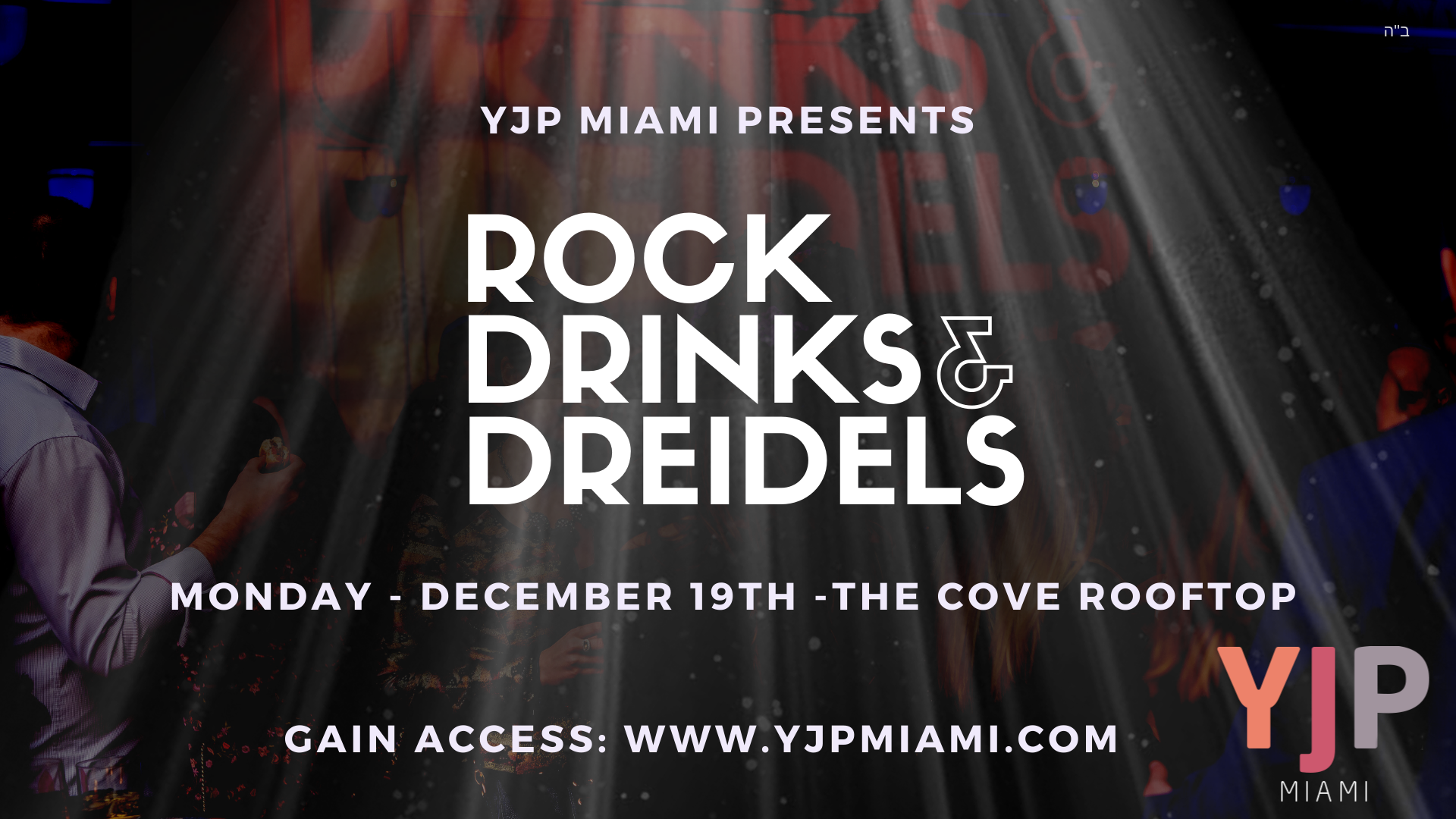 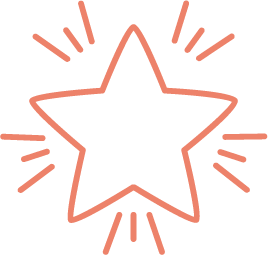 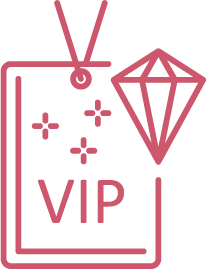 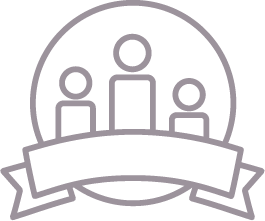 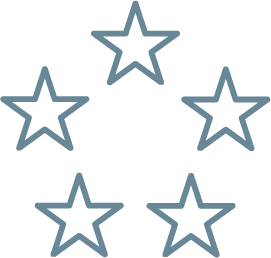 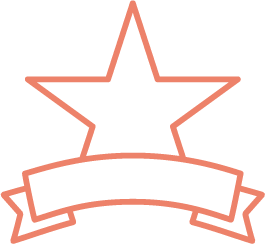 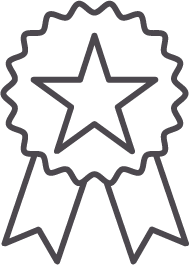 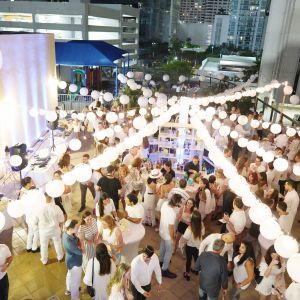 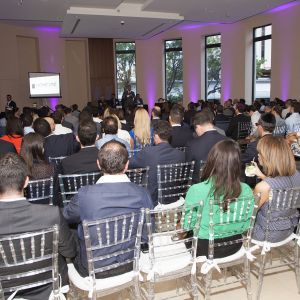 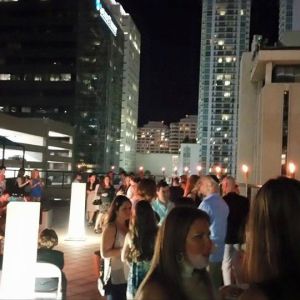 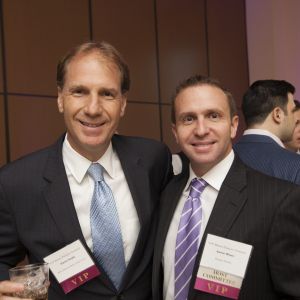 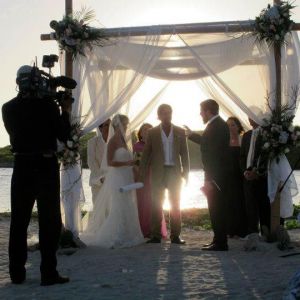 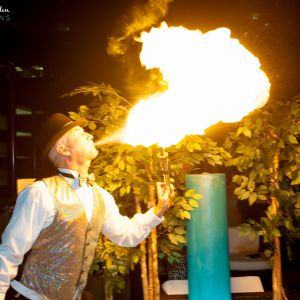 Socialize and network with other Jewish professionals in their 20s and 30s.

Sip wine with top CEOs, take tips from the masters and meet your Jewish peers in the finance industries.

Build bonds through the unique workplace experience and ethical challenges of a Jewish medical professional.

Pick apart the constitution over cocktails and fingerfoods with Boston’s most esteemed lawyers and legal minds.